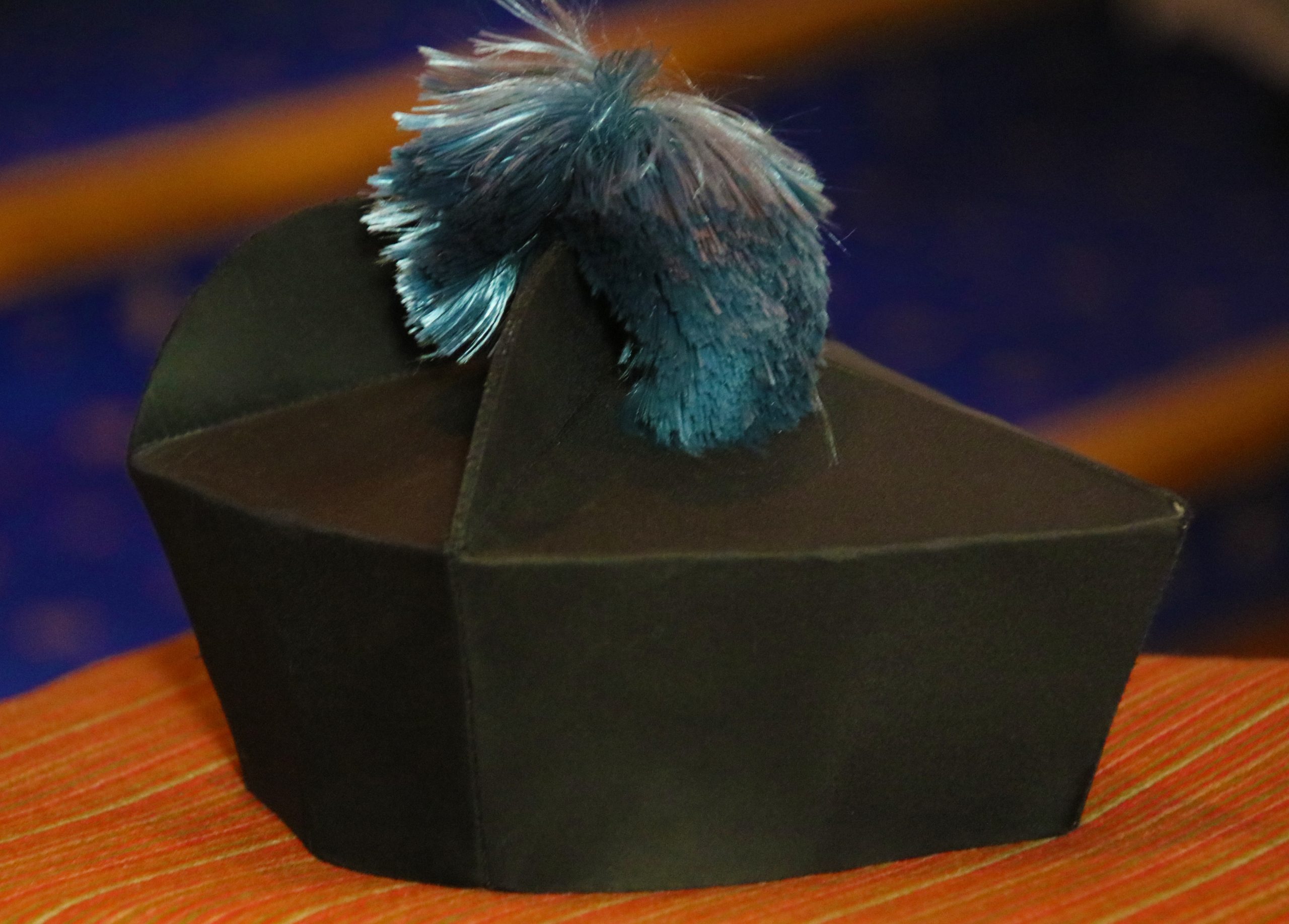 Always at the end of August, the Canons and affiliate priests of the Institute gather at the Motherhouse and International Seminary of St. Philip Neri in the beautiful Tuscan hills for the annual general Chapter.

Fostering a strong unity of mind and purpose, this annual Chapter emphasises for the members of the Institute the fundamental importance of the unity of grace and nature inherent in the Divine Liturgy and in the Holy Priesthood by focusing the priestly interior life on the Holy Eucharist and the Sacred Heart. The Chapter is above all the opportunity for the Canons to pray the Liturgy together as a spiritual family, with our priestly Father, Monsignor Wach.

Each Canon reaffirms his commitment to live to the Constitutions of the Institute, which define the spiritual identity which is proper to it as a community. The Canons are to chant several canonical Hours together each day and to conform to the spirit and teaching of their holy patrons, St. Francis de Sales, St. Thomas Aquinas, and St. Benedict.

One of the things that occurs during the Chapter is the assignment of priests to the apostolates we serve and to the seminary staffing.

It is the determination of the Superiors of the Institute that for England and Wales, the following appointments/re-appointments be made:

Canon Vianney Poucin de Wouilt will be re-assigned to the Diocese of Port Louis on the Island of Mauritius. He will leave toward the end of the year.

Canon Scott Tanner has been appointed as the Rector of the new apostolate at Holy Angels, Chelston (Torquay) in the Diocese of Plymouth.

Canon Matthew Weaver was ordained in 2018. He has most recently served as Secretary to the US Provincial in Chicago, Illinois. Canon Weaver will arrive in the UK during October and will be Assistant Priest at Ss. Peter & Paul and St Philomena, New Brighton. He will also become the Chaplain for the UK Chapter of the Sacred Heart Society, assisted by Mr. Kevin Jones who has been appointed as lay Pro-Provincial Governor of the Society.

Canon Gwenaël Cristofoli and Canon Ryan Post will remain at Preston (St Walburge’s and St Thomas and English Martyrs). They will be joined by Canon Godefroy Ducret who was ordained in July and will be 2nd Assistant Priest in Preston.

Canon Scott Smith remains as Chaplain to the Carmelite Community at Lanherne.

Canon Anselm Gribbin has been appointed to the Convent at Ardee, Co. Louth and Canon Michael Wiener remains at St Winefride’s, Shrewsbury.

I remain at New Brighton.

Our Blessed Lord certainly hears our humble and fervent prayers and I ask you to include us all and the Institute in your prayers.