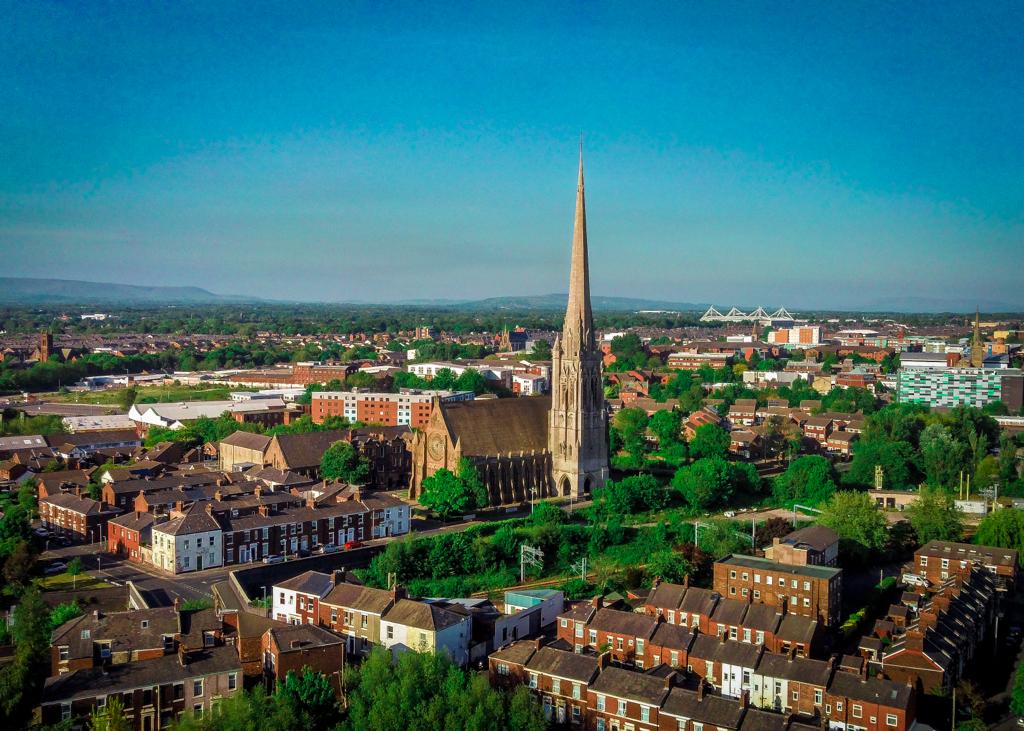 We are very happy to announce that St. Walburge’s Shrine Church has been awarded a £252,210 grant by Catholic Bishops’ Conference of England and Wales for urgent roof repairs to “ensure that the magnificent historic building lives on for centuries to come”.

We would like to express our deep gratitude to Catholic Bishops’ Conference of England and Wales and the Historic England. 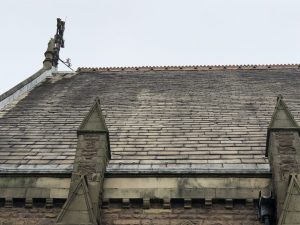 This grant will allow St. Walburge’s to pay for a phased approach to the repair works, which consists of the renewal of the huge roof, coverings and gutter linings associated with the roof.St. Walburge’s, in Preston is one of the most important mid-19th century churches in Britain.  Exceptionally rich in detail, it is of the highest architectural design quality, acknowledged by its early Grade I listing (from 1950s). Massive in scale, it is the largest non-cathedral Catholic church in the country. The building was designed by Joseph Hansom and is famous for having the tallest spire of any Parish Church in England.
The interior, which seats about 1,000 people, is 165 ft. long and 55 ft. wide and has a steeply pitched roof supported by 14 hammer beam trusses, the wall brackets of which support life sized statues of the figures of saints. 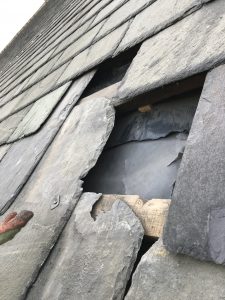 The rainwater leakage throughout the roof is causing damp and rot, ruining the church’s fabric and contents, even threatening the magnificent hammerbeam roof structure.  This rapid deterioration of the roof has been caused by severe weather, numerous slipped slates and poor condition of the nails, as well as insufficient maintenance work. The roof is suffering from extensive ‘nail fatigue’ where the ferrous nails have begun to corrode and fail. Some of the slates have also begun to deteriorate through age. 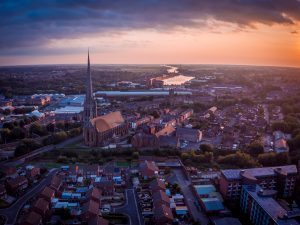 The Award from Historic England will enable St. Walburge’s to address some of the critical roof problems. The work will start in November 2021 and will be completed in March 2022. St. Walburge’s Shrine church, however, needs to raise £75,000 match funding.The Rector of St. Walburge’s, Canon Gwenaël Cristofoli, intends to hold fundraising events such as a Christmas Carol Concert and a series of ‘Spire at Night’ events in addition to launching their Sponsor a Slate campaign.Canon Cristofoli invites the people of Preston and beyond to come forward and contribute towards the restoration of this iconic historic church.
DONATE NOW 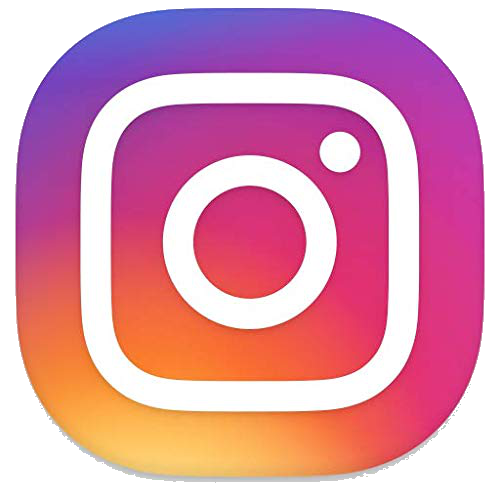