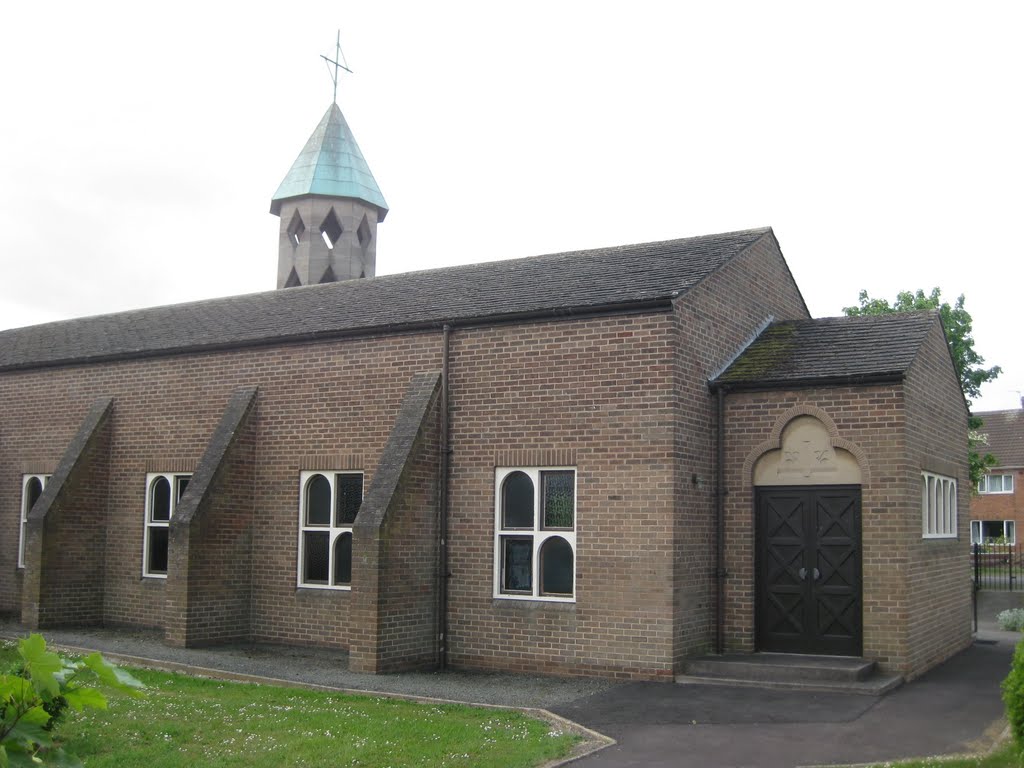 Canon Wiener will be leaving Shrewsbury between August 8th and August 28th to visit Germany and to attend the chapter in Gricigliano. Please pray for the superiors of the Institute and all canons attending this year’s chapter as also for Canon Wiener’s safe return to Shrewsbury.

During Canon’s absence Father Anselm Gribbin will return to Shrewsbury to celebrate all weekday Masses between Wednesday, August 11th, and Sunday, August 22nd (incl.). The Masses on August 9th and 10th had to be cancelled.

During the chapter meeting, Father Gerard McGuiness most generously agreed on coming to St. Winefriede’s to celebrate the daily Masses between Monday, August 23rd and Saturday, August 28th (incl.). The usual Mass schedule applies. However, the Adoration and Benediction on Tuesday, August 24th and August 26th has had to be cancelled.

On Sunday, August 29th, Father Stephen Goodman of the Archdiocese of Birmingham (Wolverhampton) will come to us to celebrate the Mass at 12:30pm. We are most grateful for Father’s generous offer to assist Canon Wiener who, due to COVID travel restrictions, will not be able to celebrate publicly for several days after his return. Father Gribbin will celebrate the weekday Masses of August 30th to September 4th.