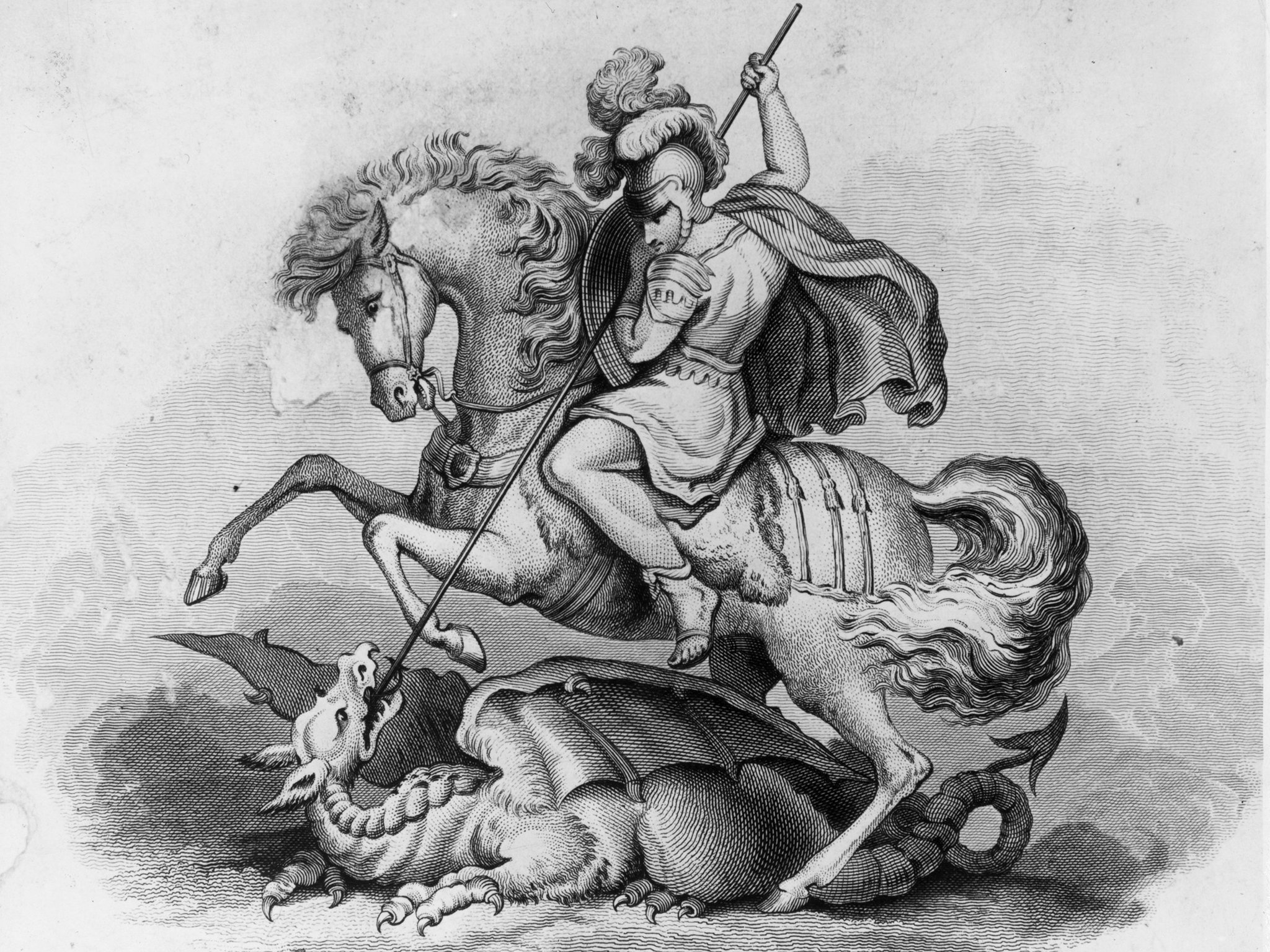 We can be certain of only a few facts about the life and martyrdom of Saint George and there is much disagreement about details. What we do know for sure is what matters most and makes him relevant still for us today: that he was martyred for his Christian faith during the persecutions of Diocletian, which began in the year 303. His cultus was established early on and spread rapidly. It is widely accepted that he was born of Christian parents around 280, probably in Cappadocia, and was, like his father, a soldier of high rank in the Roman army. Read more in our weekly newsletter here.